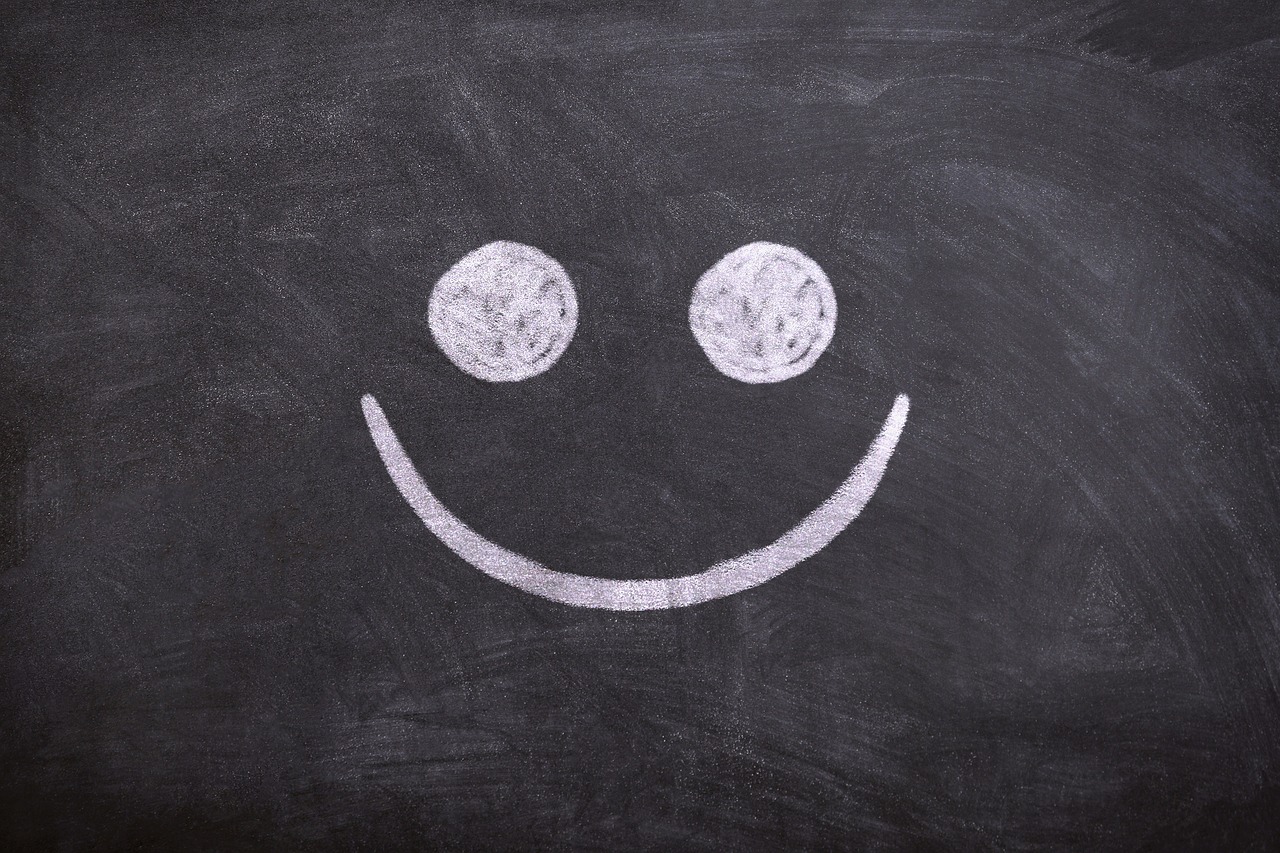 He packed his suitcase with two sets of his dress and some packets of cakes. The boy started his journey, he walked a long distance and found a park.

He was feeling tired, so, he decided to sit in the park and take some refreshment. The little boy opened a packet of cake to eat.

He noticed an old woman sitting nearby, sad with hunger, so he offered her a piece of cake.

She gratefully accepted it with a wide look and smiled at him. Her smile was so pretty that the boy longed to see it again.

After sometime he offered her another piece of cake. Again, she accepted it and smiled at him. The boy was delighted!

They sat there all afternoon eating and smiling, but never said a word.

While it grew dark, the boy was frightened and he got up to leave but before he had gone more than a few steps, he ran back and gave the woman a hug and she kissed him with her prettiest smile.

Back home, when the boy knocked the door, his mother was surprised by the look of joy on his face!

She asked him, “What did you do today that makes you look so happy?”

He replied, “I had lunch with God!”

Before his mother could respond, he added, “You know what? She’s got the most beautiful smile I’ve ever seen in my life.”

Meanwhile, the old woman, also radiant with joy, returned to her home! Her sister was stunned by the look of peace on her face and asked, “What did you do today that made you so happy?”

She replied, “I ate cakes in the park with God!”

Before her sister could respond, she added, “You know, he’s much younger than I expected!”

1 thought on “Lunch with God”